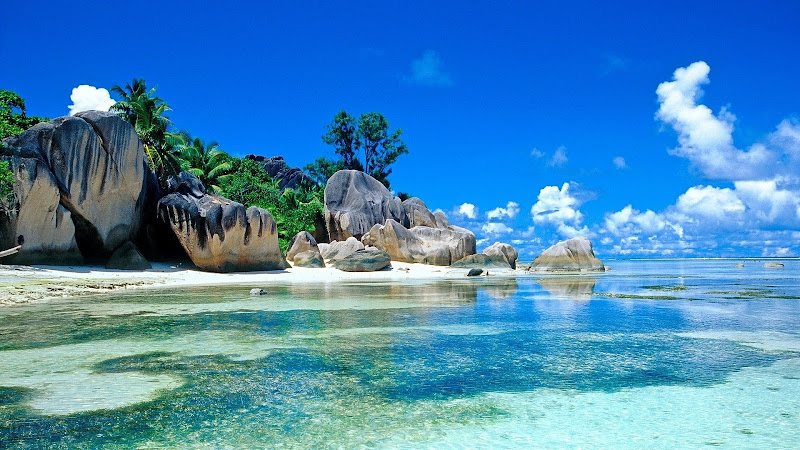 Lovely SHALAMAR also sometimes spelled SHALIMAR IS COMING and New JeruSalem may be the Home of the Antichrist’s reign!

The word Shalamar means “ABODE OF LOVE” IN one of the oldest languages known to man Sanskrit.  (that used to be called Sanscript before all language became corrupt upon the strong delusion.)

Jesus does NOT abide in TRADITIONS OF MEN.  Nor does He hearken to follow the leaders carnal status quos.

The Jews put Jesus to death.  The Pharisees and Seducers (Sadducees) of men are on the rise pushing Zionism in The Bible that was once Holy and in the American churches that are deceived greatly.

The Jews want us to worship Israel.  The Jews want to have the “Goyim” or Gentiles who are gentle to serve them as their masters.  JUST LIKE IN THE DAYS OF JESUS these greedy men want rulership & power.  Just as when they put the powerful Jesus to death for freeing the hearts & minds of the people.

Now they change and curse His name and the blind sheep follow in lock step with status quos.

Perhaps God will revive and favor for Jerusalem one day (if it ever really was God’s favor) making it “New Jerusalem” once the Jewish men and women awaken and accept Jesus as God’s Son.  I don’t know, but clearly the sacred new Home on the new earth that is coming is ‘Shalamar’.  “Abode of Love, Temple of Love”.

How do I know?  Because I trust The Spirit of God and the name Shalamar was given to Jazweeh during deep Spirit filled prayer and seeking of God.  Why would Jesus come down and establish a reign of peace and Love under a corrupt name where men rule and war as vipers?

Do you NOT recall the word “Zion” was NEVER IN THE OLD TESTAMENT AT ALL?  Or are you one of those who see the supernatural KJVB changes that are on-going?

Every instance of the word “Zion” in the Old Testament is a fake scripture in one way or another.  What of Mt. Sinai or Sin A.I?  Do you not remember the prophecy of Jesus’ return with one foot on Mt. Olives and the other on Mt. Sinai?  Or was it one on Mt. Zion?  Nevertheless it was TWO mountains He will stand on not one.  But this is off topic.

What is the True Name of The Coming New World?

“Abode of Love”, “Home of Love” or “Temple of Love” in Sanskrit.

“Shalamar”  SHALAMAR brothers and sisters.  Look at the meaning of this word in Sanskrit.  IS IT NOT MORE APROPOS FOR OUR SAVIOR TO CALL HIS 1,000 YEAR reign new world of God with us, Emmanuel.  God is Love, God is Spirit, and God cannot tell a lie. His place of rule shall be called something elegant and meaningful of Love?

It struck me that perhaps Shalamar will be in Heaven for the 144 and Bride while the sheep on Earth abode in a New Jerusalem.  All I know is my home is Shalamar not New Jerusalem.

Jerusalem is a den of thieves a pit of vipers as a scorn of mute, a jaw of wax, a pelt of dash, and a crine of godless hoards (sorry old English).  Those who rule religion are a detestable place.  They are full bent on destabilization and annihilation eventually of the world.

Many of the religious Jewish rulers (not all) wish the goyim to worship their Jero-Salem=crine of bats.

JERO=CORRUPTER OF GODS WORDS TO MAN IN SCRIPT.  The first and foremost Bible defiler was, Saint Jerome-He who chose death over life and glory of men over humility defiled God’s words initially to man committing the unforgivable act of blasphemy toward God’s people.   St. Jerome spilled the blood of THE INNOCENT. 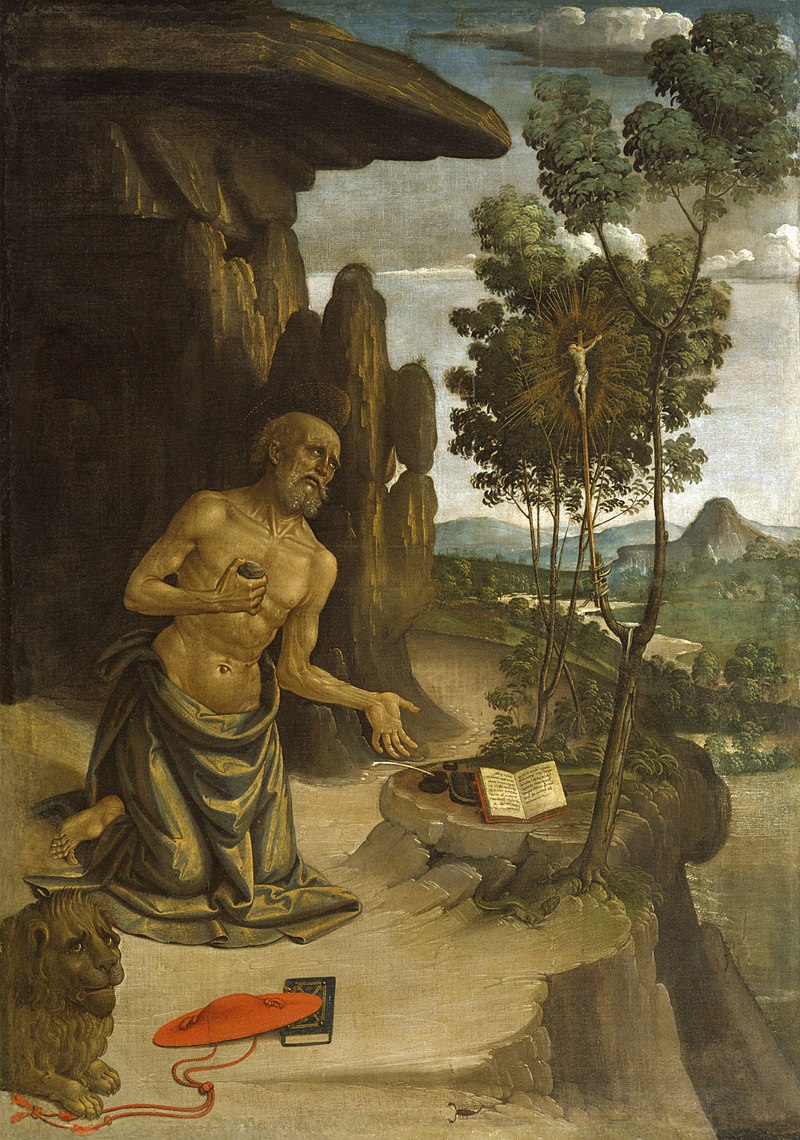 Shalamar is coming of this Jazweeh is certain and has testified that in The Spirit during her prayers she was given the name and the urgency of the times at hand (now).

“Abode of Love”, “Home of Love” or “Temple of Love” in Sanskrit.